What If: The Erik Lehnsherr School for Gifted Youngsters...

Analyzing a looming threat...
She-Hulk, Cyclops and Magneto analyze schematics from S.H.I.E.L.D.'s newest and most troubling weapon against the Mutants from their base in the Erik Lehnsherr School for Gifted Youngsters... 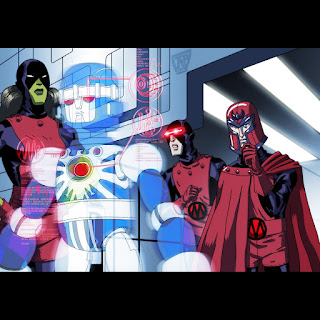 Training Day...
Cyclops and his mentor, Wolverine, from the Erik Lehnsherr School for Gifted Youngsters 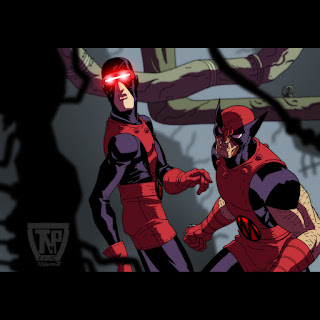 Mutant Freedom Fighter...
Cyclops, a student from the Erik Lehnsherr School for Gifted Youngsters leaps into action to save innocents from the Sentinel Menace... 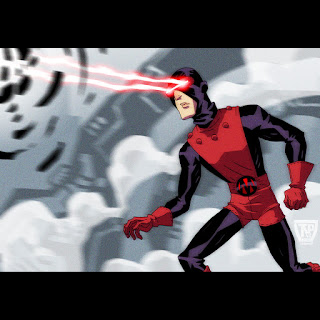 Posted by Thomas Perkins at 9:49 PM No comments: 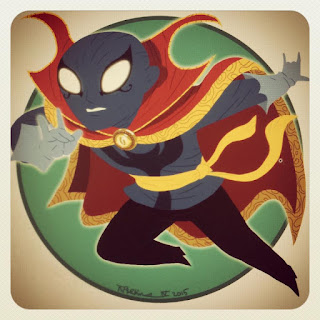 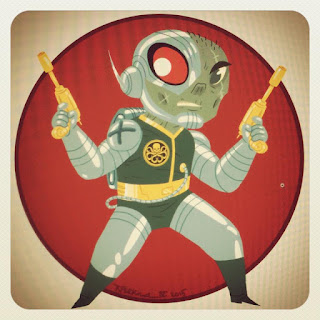 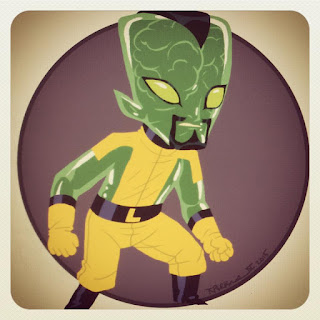 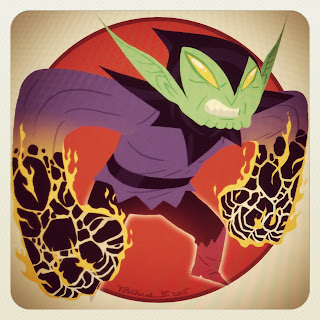 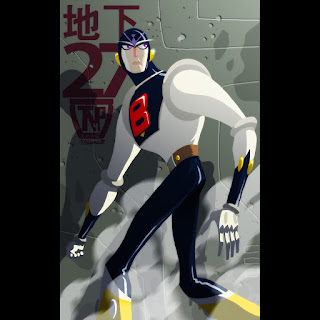 8 Man (8マン?) or Eightman (エイトマン Eitoman?) is a manga and anime superhero created in 1963 by science fiction writer Kazumasa Hirai and manga artist Jiro Kuwata. He is considered Japan's earliest cyborg superhero, predating even Kamen Rider (the same year, Shotaro Ishinomori created Cyborg 009), and was supposedly the inspiration for RoboCop.

The manga was published in Weekly Shōnen Magazine and ran from 1963 to 1966. The anime series, produced by Eiken with the TCJ Animation Center, was broadcast on Tokyo Broadcasting System, and ran from November 17, 1963 to December 31, 1964, with a total of 56 episodes (plus the "farewell" special episode, "Goodbye, Eightman").
https://en.wikipedia.org/wiki/8_Man
Posted by Thomas Perkins at 11:14 PM No comments: 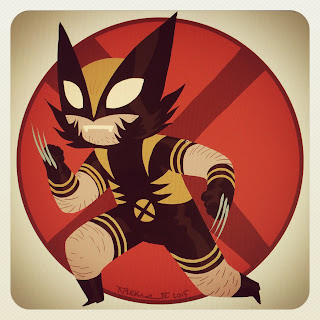 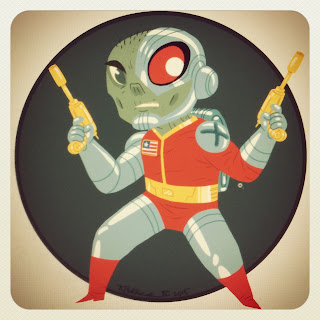 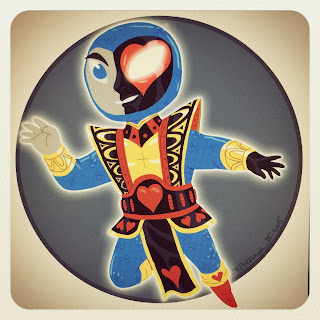 Posted by Thomas Perkins at 9:58 PM No comments:

Posted by Thomas Perkins at 11:47 PM No comments: