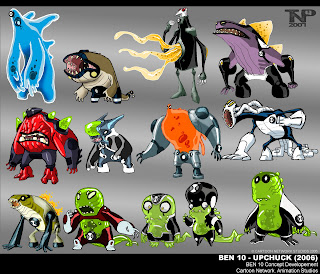 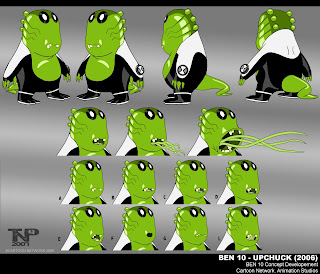 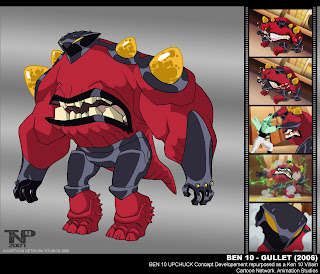 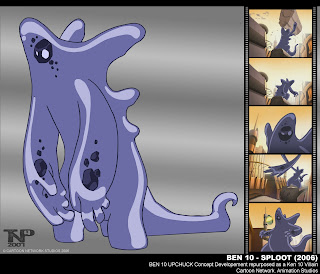 very nice production work, thomas.
so clean and iconic. i love these.

Sooo, what all goes into character development? Are there lots of meetings? Or do you simple doodle and come back and show people?

Oh, they are beautiful! I love your style^^

this guy knows how to render some juicy aliens. :)